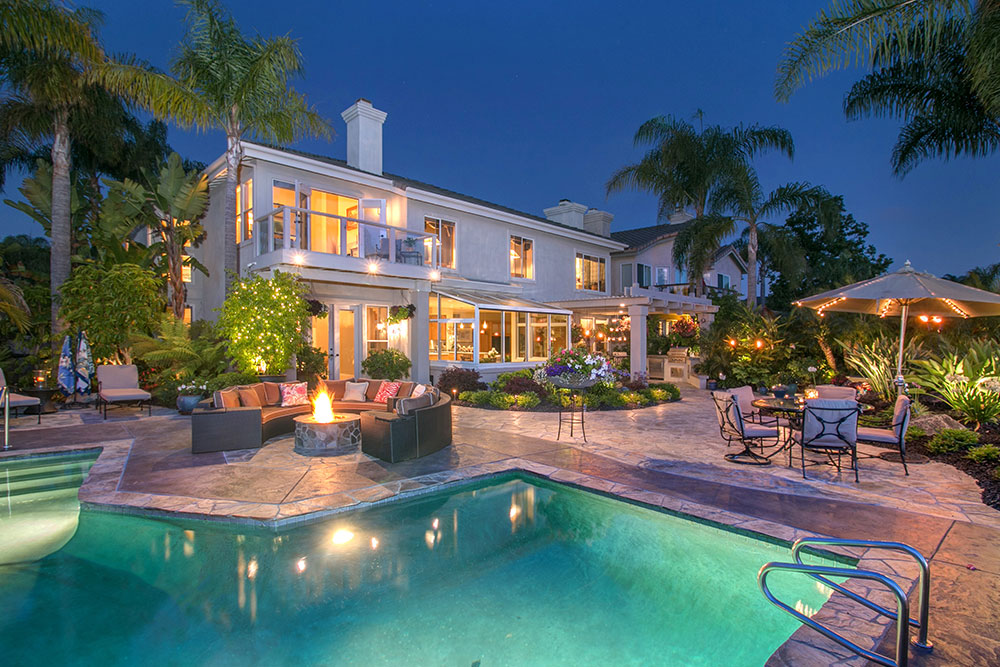 Contract activity in the first half of the year for selling and buying homes is at its highest level since late 2006 according to the National Association of Realtors.

The Pending Home Sales Index showed in May a record number of homes were placed under contract.  Economists speculate some of the activity may be the result of homeowners watching the mortgage rates rise.  Sellers want to get take advantage of the equity in their home and buyers do not want to miss the affordability of low interest rates.  The demand from both sellers and buyers acting in speculation has helped push the market to record levels.  Even in the Palm Desert regions have seen a positive upswing in the market.  “The desert is the first place hit when a market goes sour and the last place to blossom when the market turns around but we saw a steady surge in activity the first half of 2013,” .

“We have cash buyers out here who are making the market competitive for those who need to finance a mortgage,”.

Castro recommends buyers who want to finance to get moving because their buying power will be hit as mortgage rates continue to creep upwards.

According to Bankrate.com interest rates on a 30-year fixed mortgage rose from 3.99 percent at the beginning of June to 4.40 percent ending the first week of July.

Market reports for the first half of 2013 favor the sellers who in many communities are getting full price offers or offers above the asking price.

Lawrence Yun, a chief economist at the National Association of Realtors reports the national median price for a home sale is expected to rise more than 10 percent in the second half of 2013. This would be the largest increase since 2005 when the market jumped 12.4 percent.A National Survey conducted by Fannie Mae showed that more than half of Americans expect the country’s home prices to climb the rest of the year showing a growing optimism toward the health of the housing industry.“Our market is once again drawing people from the coasts who are seeking a more affordability,”  “My clients come here for a lifestyle, to retire, to have a second home to seek a slower pace or to socialize.”

RIS Media recently released its 2013 Power Broker Report, which leads with the statement, “The door to the downturn has been shut and there’s nowhere to go but up.” people from the coast like Newport Beach, Rancho Santa Fe, and Westlake for example are beginning to test to the waters again and many are leasing homes for a year before deciding to buy.“

Contact the agent to get more information in Six-month market reports show housing industry may have entered recovery stage. area.